Ginger is the common name for Zingiber officinale, which was originally cultivated in China and now equally spread around the world. Ginger is a herb but is often known as a spice, with a strong distinct flavor that can increase the production of saliva. The part that is used as spice on the plant itself is the rhizomes or ginger root. This ginger root is traditionally used with sweet foods in Western cuisine being included in popular recipes such as ginger ale, gingerbread, ginger biscuits and ginger cake. It is also used in many countries as a medicinal ingredient which many believe in. Historically, ginger has a long tradition of being very effective in alleviating symptoms of gastrointestinal distress. In herbal medicine, ginger is regarded as an excellent carminative and intestinal spasmolytic. Modern scientific research has revealed that ginger possesses numerous therapeutic properties including antioxidant effects, an ability to inhibit the formation of inflammatory compounds, and direct anti-inflammatory effects. India is the leading producer of ginger oil and dominates the ginger oil market with almost half shares out of total market. China is also known for ginger production and trade of ginger oil. Asia Pacific mainly exports ginger oil to North America and European markets.  Increasing number of health conscious consumers, and their demands for natural oils and extracts based products is the major factor driving growth for essential oils and in turn ginger oil market. Ginger is majorly used in spices and thus ginger oils and oleoresins are preferred to prepared dried spices as flavoring in food industry, because they are more stable, contamination free, cleaner and can be easily standardized by blending. Thus the growth of food industry and spices demand are another factors driving growth of ginger oil market. The growth of natural personal care products industry is another growth driver for ginger oil market. The major content of the book are Ginger Cultivation, Farm and Forestry Production for Ginger, Diseases & Pest Management in Ginger, Medicinal Values of Ginger, Active Ingredients of Ginger, Pharmacological Activity of Ginger, Ginger Storage, Ginger Processing, Ginger Oleoresin, Ginger Oil, Ginger Beer, Ginger Powder, Ginger Paste, Instant Ginger Powder Drink, Ginger Candy, Dry Ginger from Green Ginger, Extraction of Ginger Oleoresin from Ginger-Root Using Co2,Production of Ginger Rhizome by Shoot-Tip Culture, Extraction of Essential Oils from Ginger Rhizome Using Steam Distillation Method, Packaging and Labelling BIS Specifications, Good Manufacturing Practices, Sample Plant Layouts, Photoraphs of Machinery with Suppliers Contact Details. This book will be a mile stone for its readers who are new to this sector, will also find useful for professionals, entrepreneurs, those studying and researching in this important area.
Enter Buying Requirement Details
Share additional details for a quick response 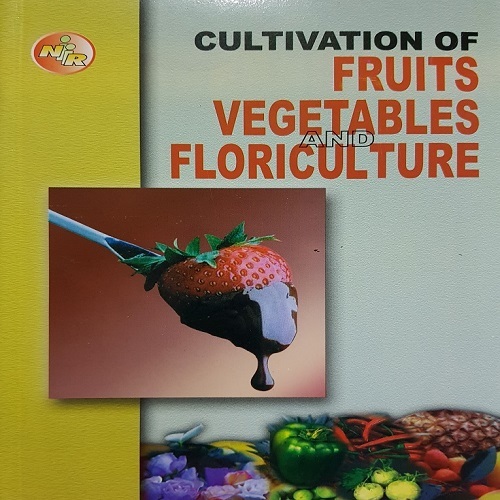 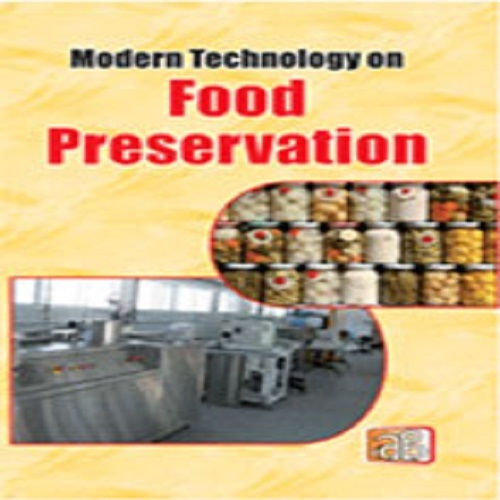