Plastic is a polymeric material that has the capability of being molded or shaped, usually by the application of heat and pressure. This property of plasticity, often found in combination with other special properties such as low density, low electrical conductivity, transparency, and toughness, allows plastics to be made into a great variety of products. Many of the chemical names of the polymers employed as plastics have become familiar to consumers, although some are better known by their abbreviations or trade names. Thus, polyethylene terephthalate and polyvinyl chloride are commonly referred to as PET and PVC, while foamed polystyrene and polymethyl methacrylate are known by their trademarked names, Styrofoam and Plexiglas (or Perspex). The plastic consumption will increase to 20 million tonnes a year in 2020 from the current 8 million tonnes a year in India. Plastics is one of the biggest contributor to Indiaâ€™s GDP with the growth rate of 12%-15% per annum, it houses over 50,000 manufacturers and employees of over 40 lakh workers in the plastics industry.Polymers are chemical compounds whose molecules are very large, often resembling long chains made up of a seemingly endless series of interconnected links. The size of these molecules, as is explained in chemistry of industrial polymers, is extraordinary, ranging in the thousands and even millions of atomic mass units. Polymers have found uses in all spheres of life with demand for better materials, greater functional utility, more economical packaging and versatile and durable all-weather products. The per capita consumption of polymers in India is around 5.5 kg. The Government of India has prepared an ambitious plan to achieve a ten-fold increase in plastic exports (from $ 25 mn to 250 mn) to the US.Polyethylene terephthalate is a thermoplastic polymer resin of the polyester family and is used in synthetic fibers; beverage, food and other liquid containers; thermoforming applications; and engineering resins often in combination with glass fiber. PET in its natural state is a colorless, semi-crystalline resin. Based on how it is processed, PET can be semi-rigid to rigid, and it is very lightweight. It makes a good gas and fair moisture barrier, as well as a good barrier to alcohol and solvents. Poly (vinyl chloride), is the third-most widely produced polymer, after polyethylene and polypropylene. PVC comes in two basic forms: rigid (sometimes abbreviated as RPVC) and flexible. The rigid form of PVC is used in construction for pipe and in profile applications such as doors and windows. It is also used for bottles, other non-food packaging, and cards (such as bank or membership cards). It can be made softer and more flexible by the addition of plasticizers, the most widely used being phthalates. Around 1.1 Million Metric Tons, out of which, Polyvinyl chloride (PVC) accounts for 0.36 Million Metric Tons, Polypropylene (PP) 0.27 Million Metric Tons and Polyethylene (PE) 0.46 Million Metric Tons. The quantum of imports increased further to 1.8 MMT with imports of Polyvinyl chloride (PVC), Polypropylene (PP) and Polyethylene (PE) rising to 0.70, 0.43 and 0.62 MMT. Replicating the growth in gross domestic product, polymer demand in India grew from 3.459 Million Metric ton per annum (MMtpa) in 2000 to 9.013 MMtpa in 2011 at a Compound Annual Growth Rate (CAGR) of 9.1%. Strong growth in the packaging sectors will drive the demand further to 14.315 MMtpa in 2016. To meet this growing demand, India increased its polymer production from 3.568 MMtpa in 2000 to 7.377 MMtpa in 2016. With an increase in demand the polymer consumption is expected to double by 2020, to about 20 million metric tons. Disposable is the ability of something to be disposed of or thrown away after use. A disposable (also called disposable product) is a product designed for a single use after which it is recycled or is disposed as solid waste. The term often implies cheapness and short-term convenience rather than medium to long-term durability. Polystyrene is a synthetic aromatic polymer made from the monomer styrene. Polystyrene can be solid or foamed. General purpose polystyrene is clear, hard, and rather brittle. It is an inexpensive resin per unit weight. It is a rather poor barrier to oxygen and water vapor and has a relatively low melting point. Polystyrene is one of the most widely used plastics, the scale of its production being several billion kilograms per year. India is growing at an average annual rate of 7.6% for the past five years and it is expected to continue growing at an equal if not faster rate. The rapid economic growth is increasing and enhancing employment and business opportunities and in turn increasing disposable incomes. As households with disposable incomes from Rs 200,000 to 1,000,000 a year comprises about 50 million people, roughly 5% of the population at present. By 2025 the size of middle class will increase to about 583 million people, or 41% of the population. The size of the Indian medical device industry will jump to INR 761 billion by 2017 registering a CAGR of 20% during 2012-17. The content of the book includes information about plastic. The major contents of this book are project profiles of projects like Plastics and Polymers Industry in India, Disposable Plastic Syringes, Flexible Polyurethane Foam, PVC Wires & Cables, Disposable Dishes, Knife, Fork & Cutlery Items (Spoon)Thermacol Cups, Glass and Plates, Pet Bottle from Pet Resin, PVC Flex Banner (Front Lit, Backlit & Vinyl),Wood Plastic Composite (WPC),HDPE/PP Woven Sacks, Pet Bottle Recycling, Plastic Injection, Moulded Products (Buckets, Tumblers, Tubs & Toilet Bowl Cleaning Brush),Disposable Plastic Cups, Plates & Glasses.Project profile contains information like introduction, uses and applications, properties, manufacturing process, B.I.S. specifications, raw material details, process description, process flow diagram, suppliers of plant & machinery, suppliers of raw material, land & building, plant & machinery, fixed capital, working capital requirement/month, total working capital/month, cost of project, rate of return, breakeven point (B.E.P)This book is very useful for new entrepreneurs, technical institutions, existing units and technocrats.
Enter Buying Requirement Details
Share additional details for a quick response

Other Products in 'Plastics And Polymers Books' category 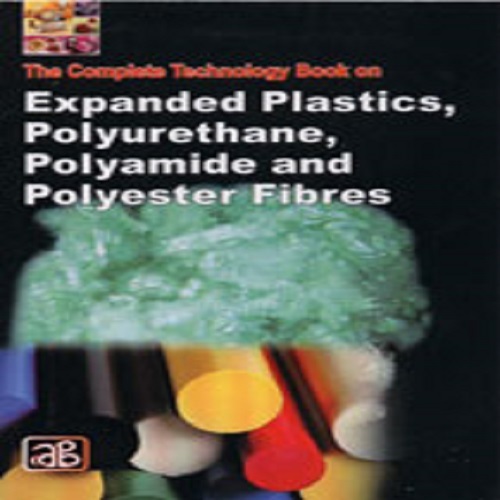 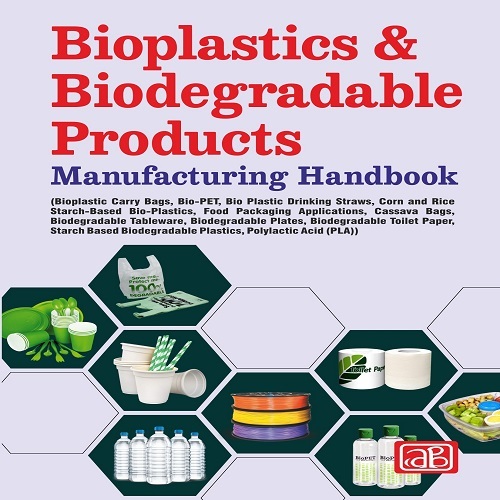 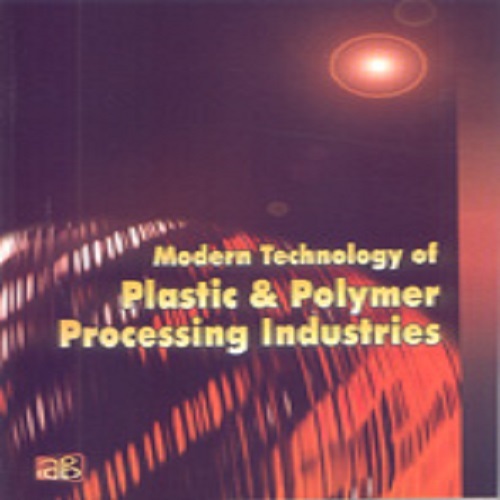 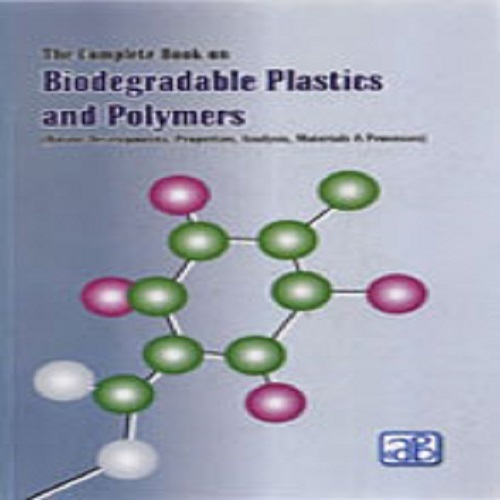