Coal is the product of plants, mainly trees that died tens or hundreds of millions of years ago. Coal is a fossil fuel and is the altered remains of prehistoric vegetation that originally accumulated in swamps and peat bogs. The energy we get from coal today comes from the energy that plants absorbed from the sun millions of years ago. Coal is used primarily as an energy source, either for heat or electricity. It was once heavily used to heat homes and power locomotives and factories. Bituminous coal is also used to produce coke for making steel and other industrial process heating. Lignin is a constituent of the cell walls of almost all dry land plant cell walls. It is the second most abundant natural polymer in the world, surpassed only by cellulose.   Lignin is found in all vascular plants, mostly between the cells, but also within the cells, and in the cell walls.

Wood is an aggregate of cells essentially cellulose in composition, which are cemented together by a substance called lignin. The cells are made of three substances called cellulose (about 50 percent), lignin (which makes up a fifth to a quarter of hardwoods but a quarter to a third of softwoods), and hemicellulose. Rosin refers to an extraction process that utilizes a combination of heat and pressure to nearly instantaneously squeeze resinous sap from your initial starting material

In India's energy sector, coal accounts for the majority of primary commercial energy supply. With the economy poised to grow at the rate of 8-10% per annum, energy requirements will also rise at a reasonable level. The Indian coal industry aspires to reach the 1.5 billion tonne (BT) mark by FY 2020. In fore-coming years, the industry will naturally need to focus on building on the success, and be on track for reaching the FY 2020 goal. One of the primary goals of the Government of India is to ensure that it is able to meet the country's power generation needs. Another aim is to lower the country's reliance on coal imports by boosting the coal production quickly.

The Major contents of the book are Coal, Analysis of Coal and Coke, Cotton, Lignin and Hemicelluloses, Degradation of Wood, CCA-Treated Wood, Wood-Polymer Composites, Lignocellulosic-Plastic Composites from Recycled Materials, Chemical Modification of Wood Fiber, Delignification of Wood with Pernitric Acid, Rosin and Rosin Derivatives, Polymerizable Half Esters of Rosin and Photographs of Plant & Machinery with Supplier s

It will be a standard reference book for professionals, entrepreneurs, those studying and researching in this important area and others interested in the field of these industries.

Other Products in 'Wood and Its Derivatives Handbook' category 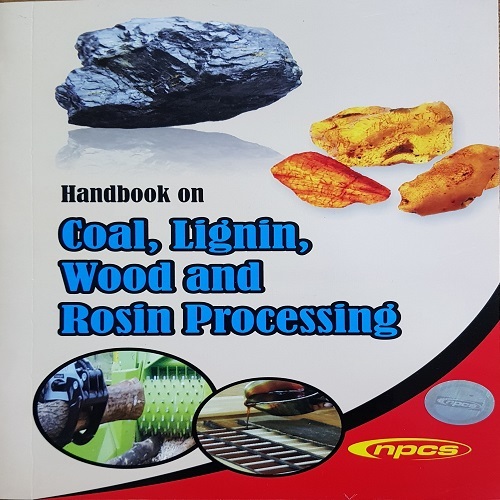 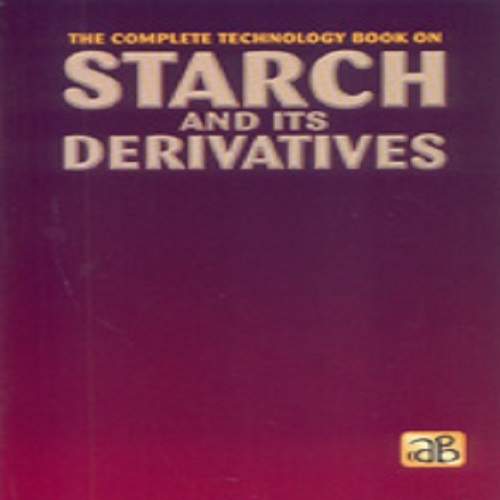 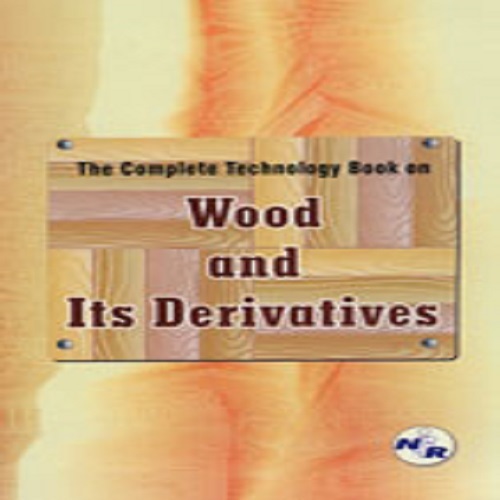