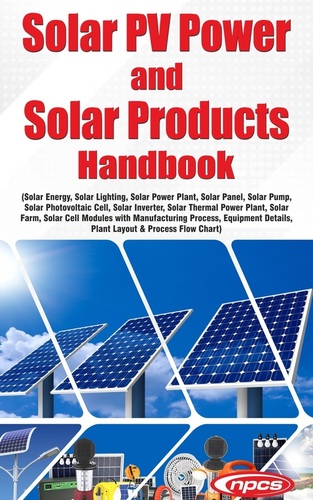 Solarenergy is expanding worldwide and becoming an increasingly importantpart of the energy mix in many countries Solar energy is used allover the world, but in terms of total installed solar capacityIndia China, Japan, and the United States are now top of the world.Solar panels can create power almost anywhere on the planet. However,some regions receive more sunshine than others and hence have agreater solar energy potential. It is based on insolation which is ameasurement of how much solar radiation reaches a specific area onthe earth's surface.

Solarenergy can be captured in a variety of ways. Photovoltaic solarpanels are the most frequent method. Photovoltaic PV devices usesemiconductors to generate power directly from sunlight. Photonsimpact and ionize semiconductor material on the solar panel as thesilicon photovoltaic solar cell absorbs solar energy, causingelectrons to break free of their atomic bonds. A flow of electricalcurrent is created when electrons are compelled to move in onedirection. Only a portion of the light spectrum is absorbed, whilethe rest is reflected, too faint (infrared), or generates heat ratherthan electricity (ultraviolet). Concentrated solar power is thesecond type of solar energy technology (CSP). Solar thermal energy isused in CSP facilities to create steam, which is subsequently turnedinto electricity via a turbine.

Theglobal solar energy installed capacity is estimated to reach 1,645gigawatts (GW), registering a CAGR is 13.78%. The growth of the solarenergy market is driven by an increase in environmental pollution andthe provision of government incentives & tax rebates to installsolar panels. In addition, a decrease in water footprint associatedwith solar energy systems has fueled their demand in power generationsectors. The demand for solar cells has gained major traction owingto a surge in rooftop installations, followed by an increase inapplications in the architectural sector. Furthermore, the demand forparabolic troughs and solar power towers in electricity generation isexpected to boost the demand for concentrated solar power systems.

Onlythe two commonly recognized kinds of technology for converting solarenergy into electricity  photovoltaics and concentrated solarpower (CSP, also known as solar thermal) are considered in theircurrent and possible future forms in The Future of Solar Energy.

Acomplete guide on Solar pv Power and Solar Products manufacture andentrepreneurship. This book serves as a one-stop-shop for everythingyou need to know about the Solar which is ripe with opportunitiesfor manufacturers, merchants, and entrepreneurs. This is the onlybook that covers Solar PV Power and Solar Products in depth. Fromconcept through equipment procurement, it is a veritable feast ofhow-to information.

Other Products in 'Industrial Directory And Business Database Books' category 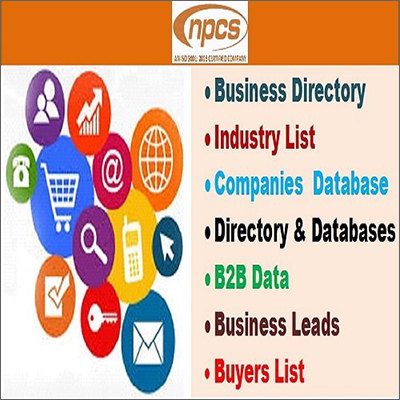