Nanotechnology is the engineering of functional systems at the molecular scale. In its original sense, nanotechnology refers to the projected ability to construct items from the bottom up, using techniques and tools being developed today to make complete, high performance products. In this rising world of rapid technological developments, the role of state of art materials & composites is pivotal in frontier applications like aerospace, aviation, automobile, defense, electronics, chemical, biomedical, energy & nuclear sectors etc. with the advent of 21st century & initiation of Nanotechnology the atomic & molecular structures of materials is redefined. This shall result in new smart materials namely nanoparticles, powder, wires, rods, carbon nano tubes & so on. Nanotechnology is very diverse, ranging from novel extensions of conventional device physics, to completely new approaches based upon molecular self-assembly, to developing new materials with dimensions on the nanoscale, even to speculation on whether we can directly control matter on the atomic scale. Potential of nanotechnology to manipulate and program matter with atomic precision has invited the attention of scientists to explore innumerable applications of nanotechnology was an inspiration for the benefit of researchers, academicians and industries associated with this field. The global market for nanotechnology products is worth an estimated compound annual growth rate (CAGR) of 11.1% from 2010 to 2015.The largest segment of the market, made up of nanomaterials, is expected to increase at a 5 year CAGR of 14.7%.This book basically deals with design of protein based nanomachines, metastabilities in nanocrystalline, nanoscale characterization of nanowires, thermopower measurements on nickel nanowires, a nanoporous tio2 electrode, nanoscale in investigation of ultrathin, silicone oxide thermal decomposition, cylindrical nanodot arrays, nanocrystalline silicon films, dispersion of carbon nanotubes, electrical conductivity study of nanocomposite films, magnetic properties of nanospheres, generation spectroscopy of nanoparticle monolayer, au nanoparticles on light emitting polymers, etc. This handbook deals with the technology frontiers, its applications, the current & future challenges etc. This book will be an invaluable resource to all academicians, industrialists, scientists, upcoming entrepreneurs & technocrats.
Enter Buying Requirement Details
Share additional details for a quick response

Other Products in 'Business Books' category 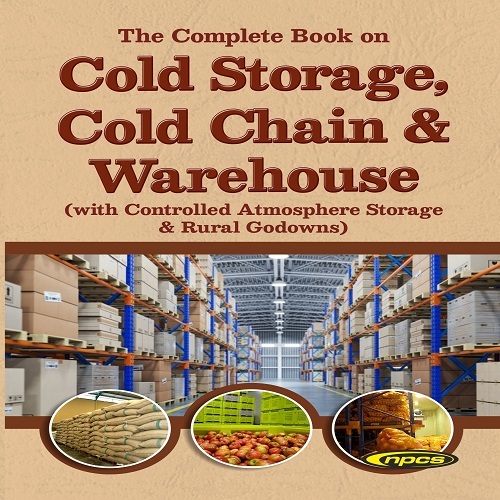 ×
Get a price quote for Nanoscience and Nanotechnology Handbook
×